Many of Curtis Patterson’s sculptures have been exhibited at sites both nationally and internationally, which include shows in the United States, France, Nigeria and Sweden. His intrigue with the manipulation of three-dimensional space and objects is clearly evident in many of his massive works, which by virtue of their unique design, invite participation and promote curiosity. Hands on by nature, Patterson enjoys producing large scale works that invite participation rather than impenetrable masses and works that are made inaccessible by some form of barrier. He enjoys his audiences being able to physically access and experience his pieces and frequently embeds subtle surprises within his work as reward for those who are motivated to explore and discover.

An 'unbroken connection' with ancestral lineage is apparent in several of Patterson’s creations from small to large scale works, whose symbolism and elements serve as indelible references to the historical contributions of people of African descent. Patterson pays homage with his sculptures not only to civil rights leaders, musicians, and athletes, but also to those less recognized individuals who have made an equal degree of sacrifice through their social service, domestic work and manual labor. 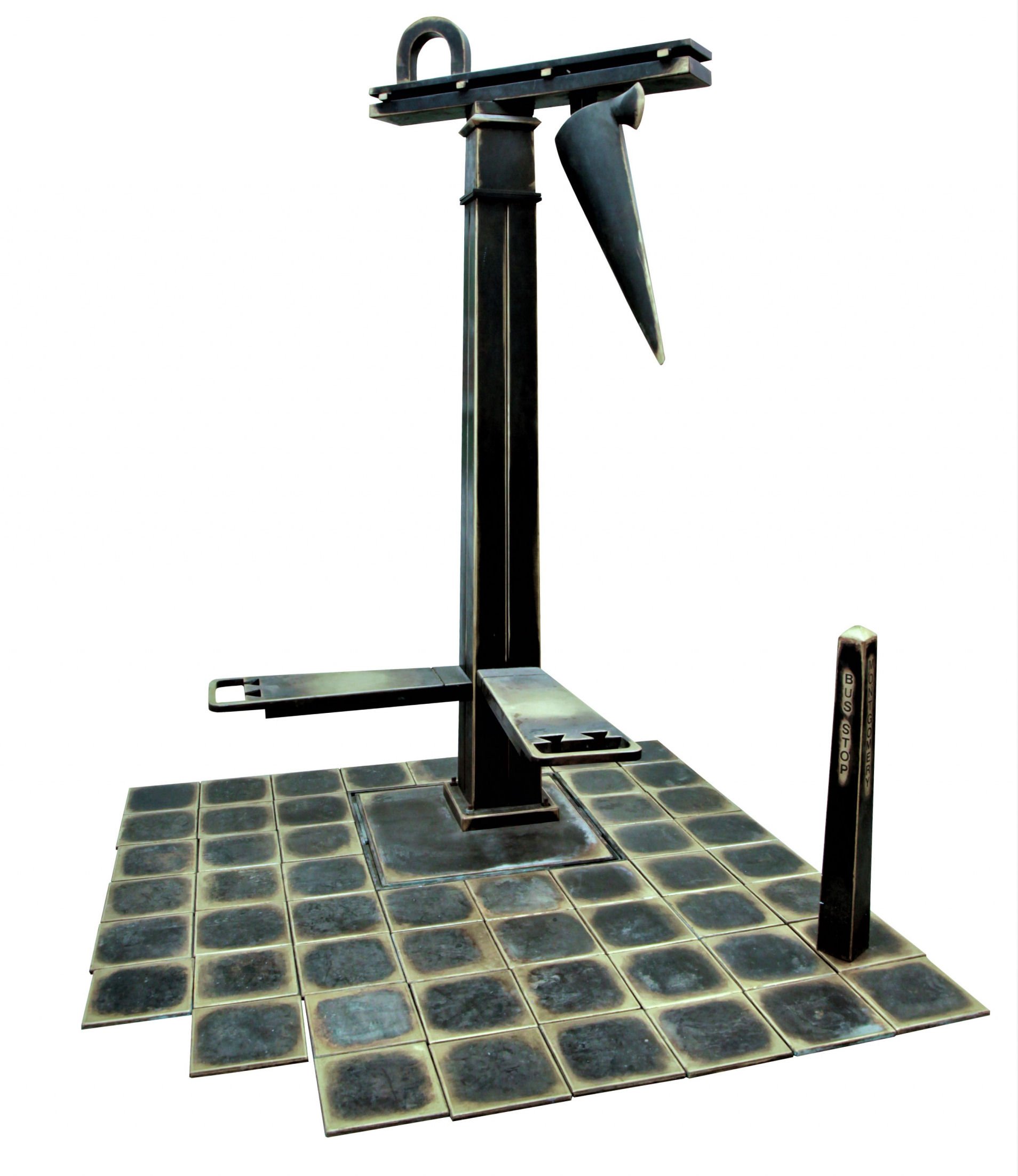 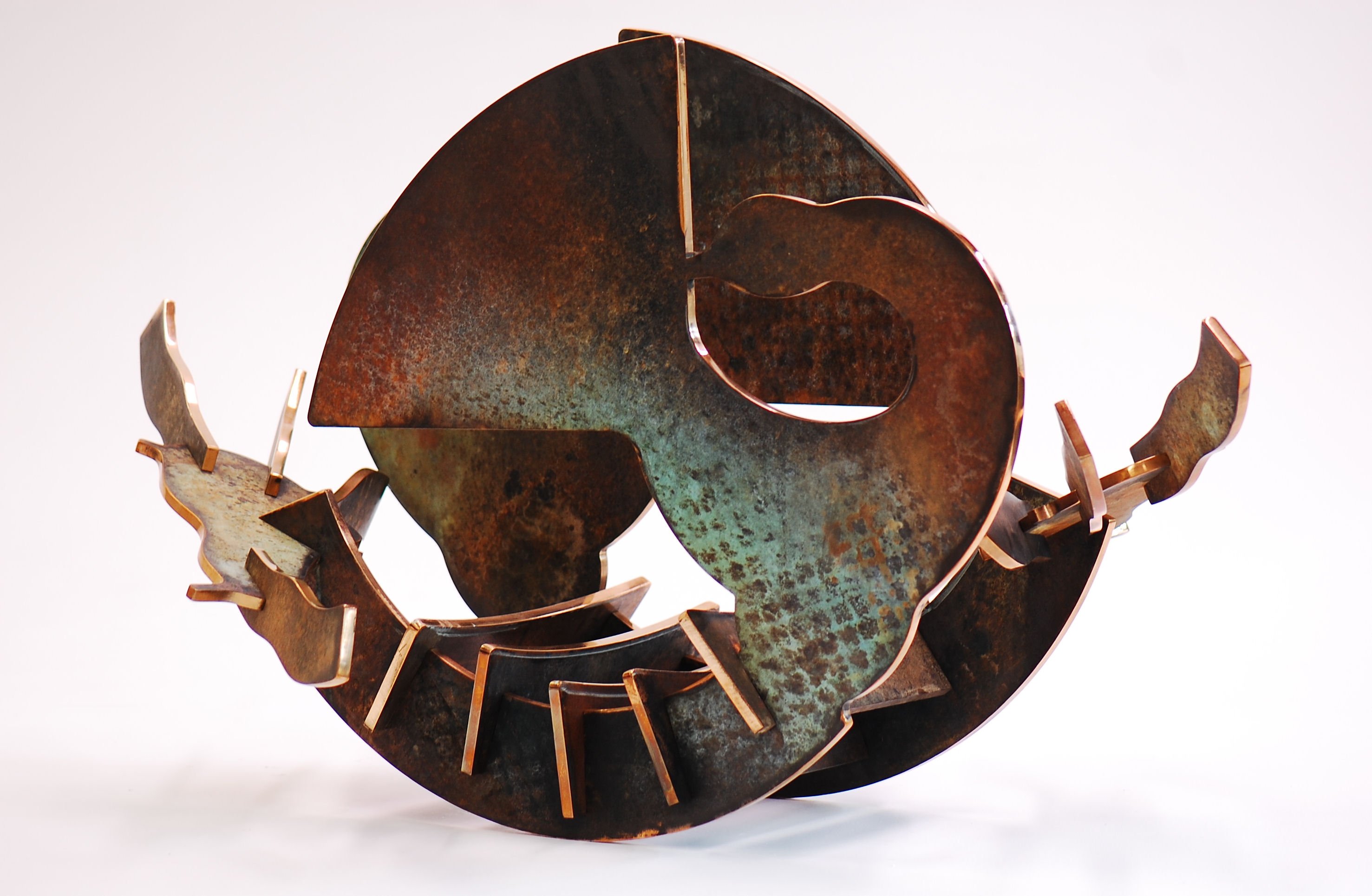