Throughout Patterson’s career he has been interested in compositional elements of symmetry and asymmetrical components as related to design. Patterson enters into a new, but somewhat familiar realm with the series of fabricated works Shango’s Friends. Shango is a deity of the Yoruba people of Nigeria whose symbology is believed to imbue powerful energy and is often depicted in sculptures adorned with an oshe, a double-headed ax on his head.

Patterson's fascination with the imagery and form of Shango is precipitated by the aesthetic power of the imposing figure of the double ax blade. According to the sculptor, “The imagery conveys a sense of bold but elegant power, I often use this element in my work to indicate my affinity for the visual impact that it creates”.

Within the series of Shango’s Friends, the prominent double ax symbol is used to galvanize the unique relationship between each of the pieces, while distinct differences of each are realized by variation of the design and/or posturing of components within each of the compositions.

The raw and unrefined edge resulting from the flame of a cutting torch also yields a more spontaneous, raw and improvisational quality in contrast to the more refined lines and finishes in much of Patterson’s earlier work. Sculptures within the series bear motifs idiomatic of afro-centric influences apparent in many of his mid-to-intermediate scale works. 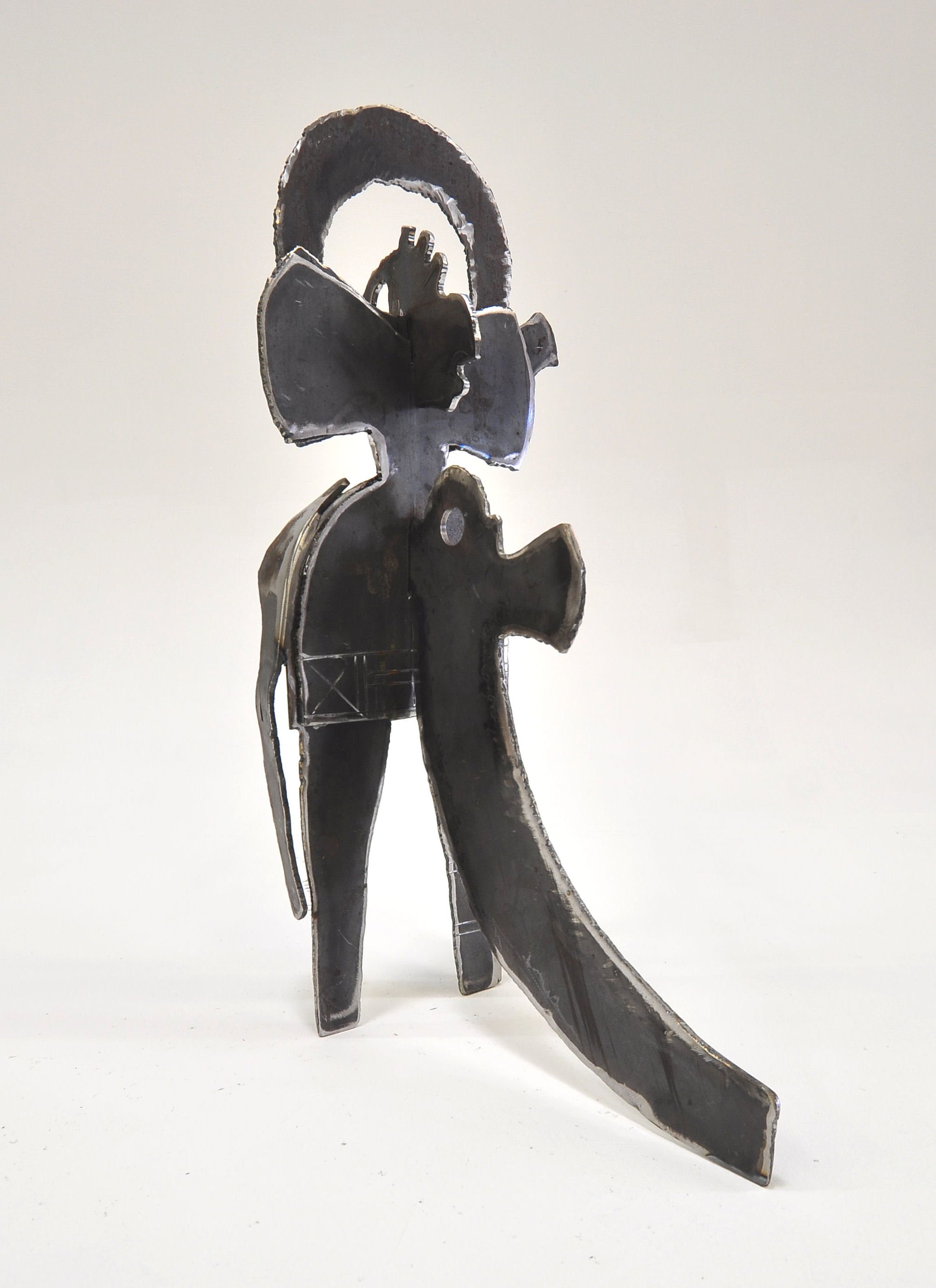 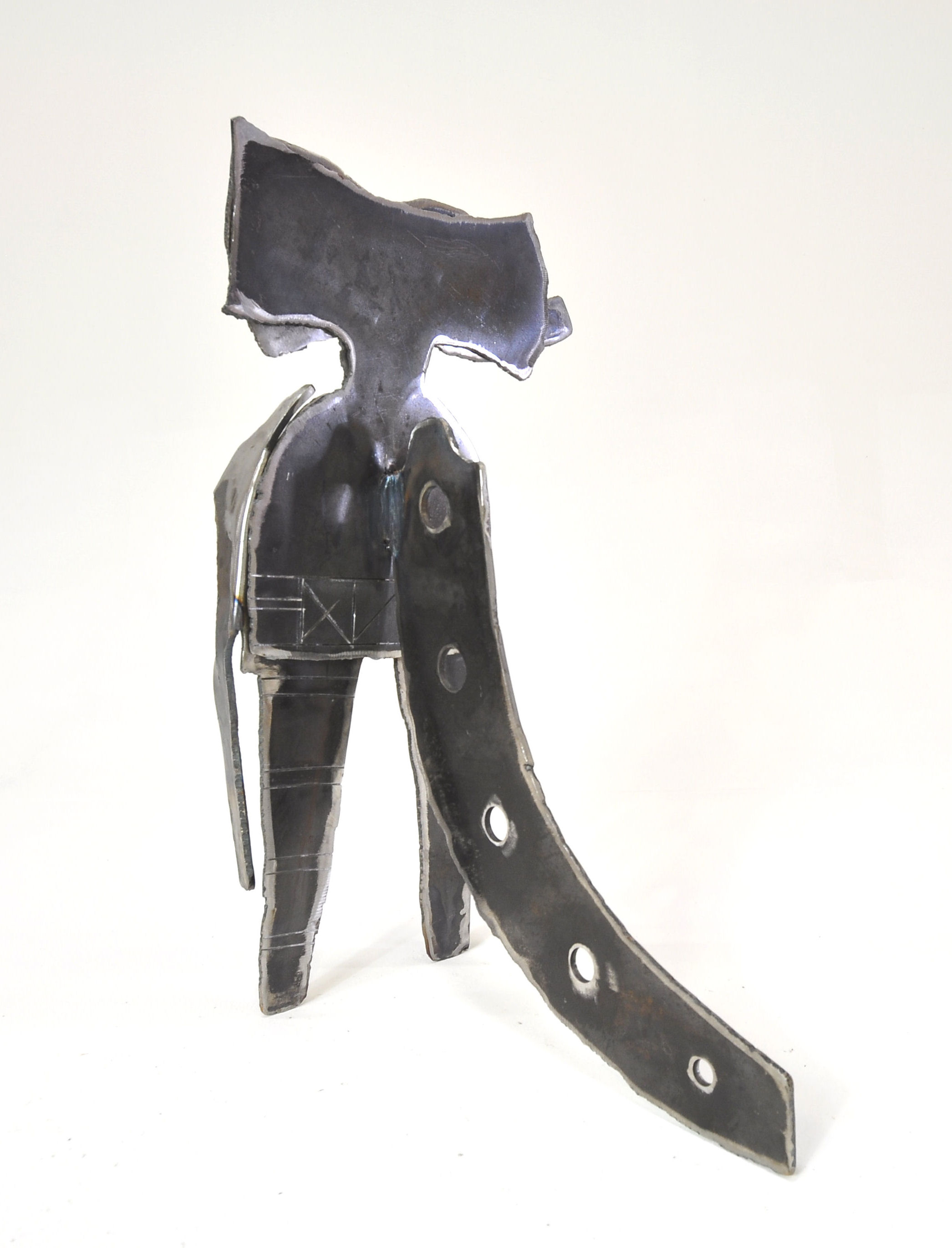 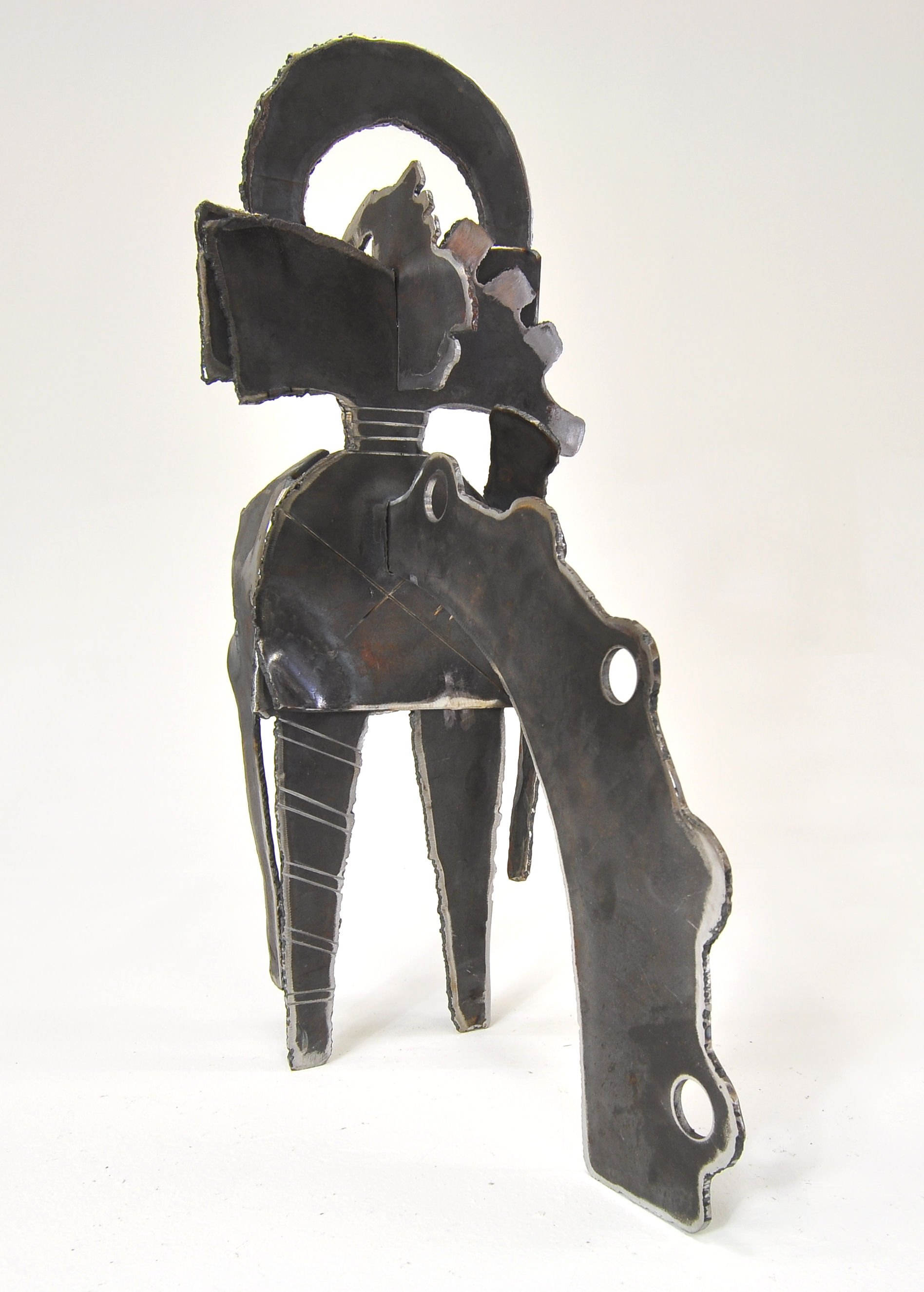 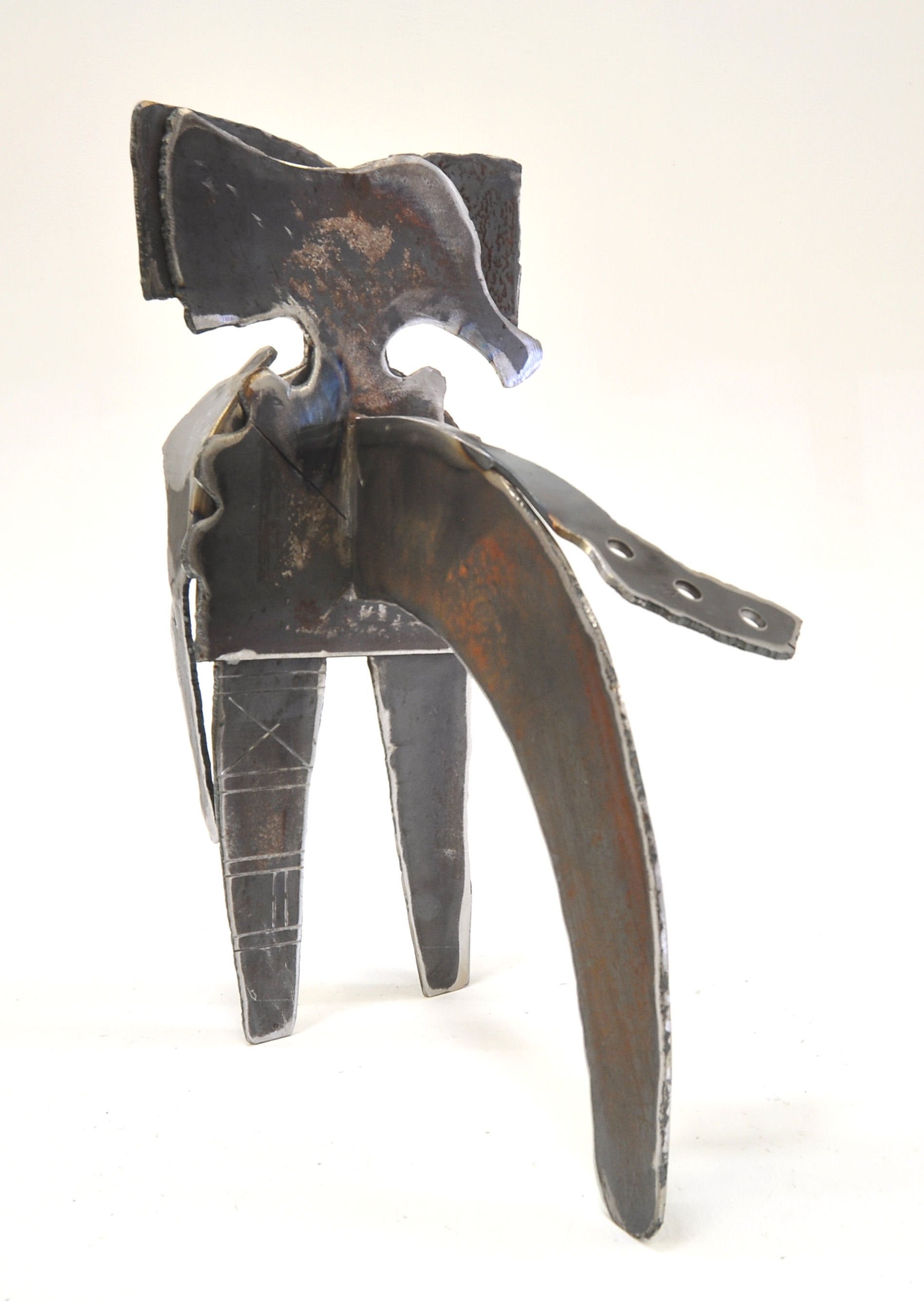